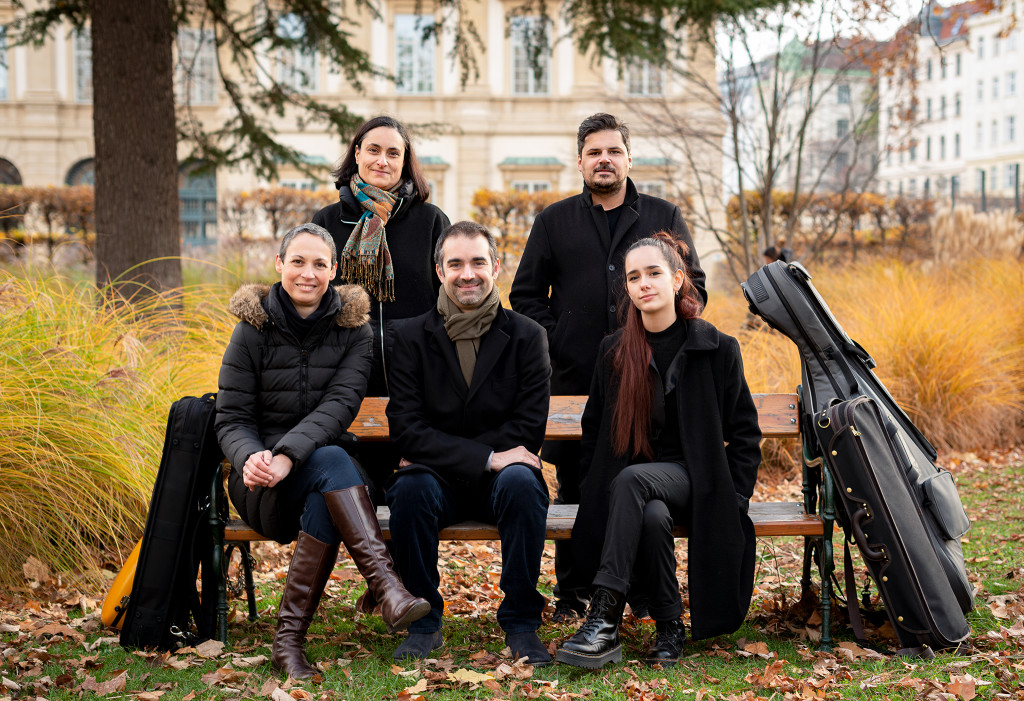 The Vienna Chamber Symphony is an Ensemble composed of highly talented musicians performing in Vienna. The group brings to its’ audiences a vast musical repertoire from classics to 19th century to contemporary compositions, often performing works by (unjustly) forgotten and overlooked composers bringing out the very best of the Ensemble members. Members usually perform as a string quintet. The WKS was founded in March 2006 in the “Year of Mozart” and made its outstandingly successful debut with a series of concerts in Spain that met with both public and critical acclaim describing the group as the best performers of a long season entirely dedicated to Mozart. Following this experience the WKS realised a series of projects dedicated to the musical contempories of Mozart. In 2008 they performed at the Umbria Music Festival with a “crossover project” fusing the pure Viennese classic style with that of hip-hop dance. This was followed by performances at the prestigious Vienna Musikverein and led to invitations to play at numerous international festivals including the Ankara Festival in April 2009 and many Italian theatres like the “Teatro N. Piccinni” in Bari,  Ravello Festival, Alba Music Festival and Side Music Festival in Turkey. Subsequently, the WKS has performed in South America (Brazil, Argentina and Colombia) and Istanbul (Süreyya Opera).

The WKS  performs  as a string quintet following similar musical and artistic components of the chamber orchestra, with a “symphonical” concept. In this form the WKS  in South America (Brazil, Argentina and Colombia) and Istanbul (Süreyya Opera). Upcoming appointments include in 2014 an unique version of the Beethoven’s fifth Symphony in an arrangement for string quintet in Spain (Fundación March) in January, concerts in Italy at the prestigious chamber music series of the Politecnico di Torino, following concerts at Alba International Music Festival ) in May, Northern Europe (Sweden and Schubert Festival in Copenhaghen) in June and August, England and Poland (Polnish Music Festival Kraków) in July.